Post&Beam houses are built according to North American technology. The main point is to use perfectly matched solid wood for beams and uprights. The natural texture of the tree trunks is saved, only the bark should be removed. Therefore, all the nuances and natural tree outlines are preserved. Using this technique, Post&Beam houses look fabulous, resembling magic castles.

Post&Beam houses are frame houses, where the solid is used only in the frame construction, and the filling is done with another material, e.g. natural stone or clinker bricks. It is also common to cover a significant area of the walls with glass, which looks especially impressive.

In addition to the unusual appearance, Post&Beam houses are distinguished by a short construction time; after the walls are built, interior finishing can be immediately started. 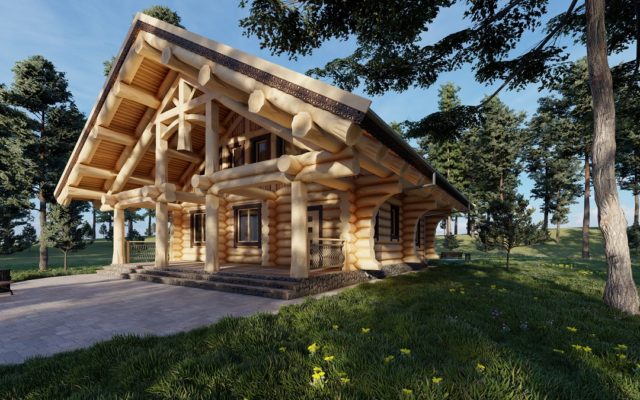 Material for the construction of Post&Beam frame houses

We use large-sized Siberian cedar, felled in dry, not marshy areas. The base is a frame assembled from uprights and beams processed by hand. The log diameter is from 300 to 1000 mm. A noble natural stone is used to fill the frame.

If your wish is to have a house that differs from the majority, pay attention to Post&Beam houses: they always look unique. The magnificence of the robust frame made of 100-year-old wood creates a feeling of brutality and indestructible reliability.

But there are not many specialists who build houses using Post&Beam technology. Our company is one of the few that has completed projects of houses in this style in the portfolio. The implemented projects can be viewed on sibles.net/projects/post-amp-beam/ 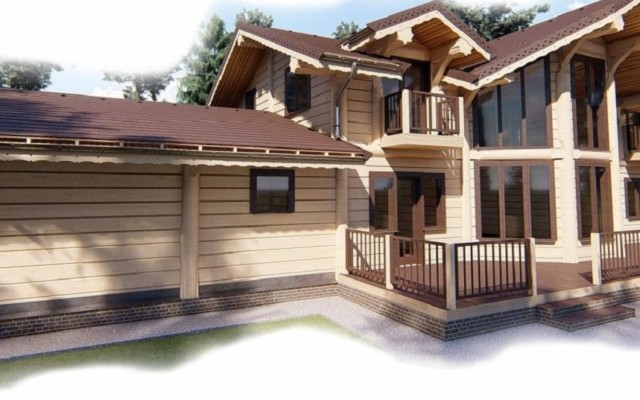 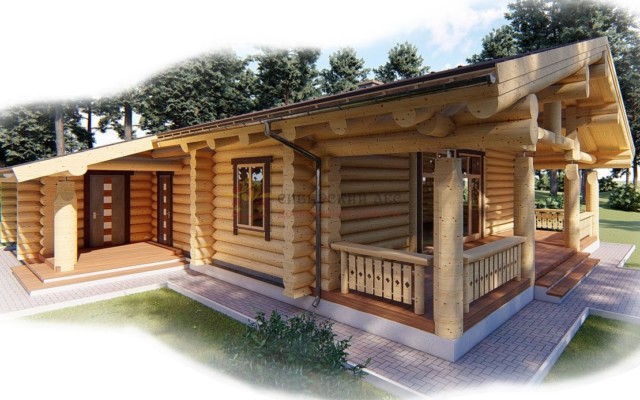 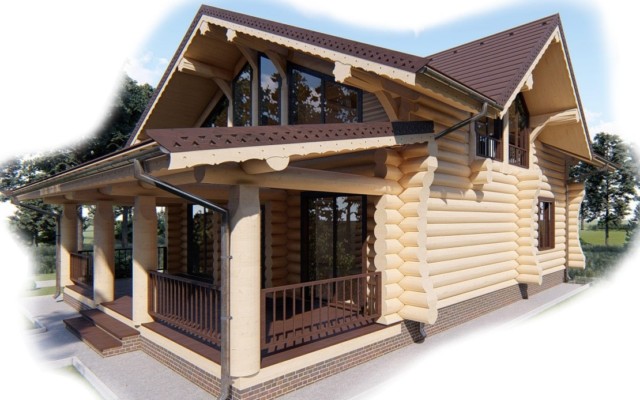 Dreaming of your own wooden house? Call us to get a cost calculation for the selected project.

What People Say About Us

We really wanted a wooden house made of glued laminated timber. The Siberian Forest company offered a very interesting price. The timber quality impressed us. We chose a pine log with a 200mm cross-section. In a short time, the project was approved and construction began. After 1.5 months, the assembly of the house began.

We were very pleased with the Siberian Forest company’s performance. Each working stage was performed at a professional level, they paid attention to every single detail both to construction and our wishes. I consider it an important aspect that the initial estimate did not increase during the construction process.

I've been acquainted with these guys and the head of the company for a really long time. They are really professionals in their field. This is not the first time we've been working together. At first, I ordered a house for my parents in the Moscow region, now my family decided to move out of town to a large house made of Siberian cedar. In a word, it is a responsible and experienced team. Highly recommend!